Have You Seen The Sewing Baskets Thousands Of Years Ago?

Male farming and female weaving is the division of labor in ancient Chinese families, while textiles, sewing, embroidery, etc. are essential skills for ancient women. Needlework is so important, so the sewing basket is quite important. Although it is inconspicuous, it is indeed a must in the women's dowry. Below we introduce the history of the Chinese sewing box.

During the Spring and Autumn Period and the Warring States Period, the development of bronze culture reached its peak, and bronze casting technology reached a peak. Not only can create beautiful large bronzes, but you can also forge small tools such as bone cylinder and sewing baskets, and decorate the fine patterns on them. 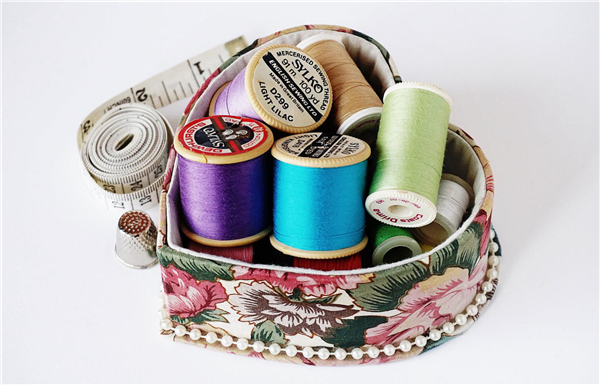 After Qin Shihuang unified China, he implemented the unification of currency, words, weights and measures, and the track. In the early Han Dynasty, the emperor adopted a policy of recuperation, and the economy was restored and developed. This has also led to the rapid development of the most important silk production in the textile industry, and the embroidery technology has reached a very high level.

A brocade sewing basket was unearthed in the Tomb of the Eastern Han Dynasty in Wuwei, Muzi, Gansu. It consists of two parts: the cover and the basket. The carcass of the whole box is woven with yarrow, and the outside is covered with enamel and white two-color clouds. There are also needlework such as silk thread, Embroidery thread, hand needles and embroidery lace.

In the early Tang Dynasty, when there were many martial arts, some nomadic costumes and accessories were applyed into their own costumes, including belts that can be used to hold small objects such as silk thread, Embroidery thread and embroidery lace. around the waist. This is similar to a small sewing basket. 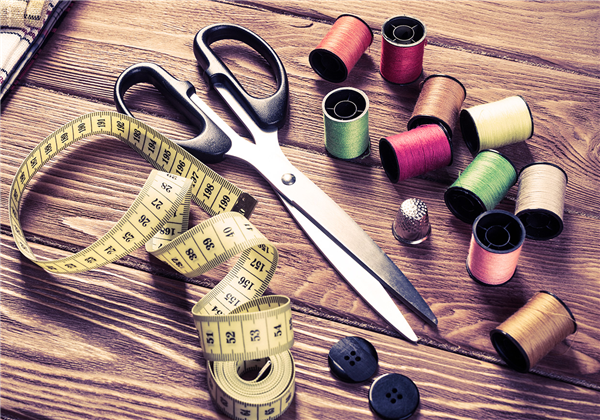 The sea ban policy during the Qianlong period brought Guangzhou's foreign trade into its heyday. Lacquerware and dental carvings with Chinese characteristics are very popular in European and American society. The secretary of George III's special envoy, Marlowi, wrote in "Travel in China" that "it seems to be the most beautiful and flawless." The culmination is the ivory carving in Guangzhou. The lacquer ware and ivory carved sewing basket and sewing table are all popular export products at that time.

We did not expect a small needle kit to have such a rich and long history, but each needle container is the crystallization of the wisdom of countless working people. Follow us to get more interesting knowledge of craft products. www.notionsland.com