Do you know the origin and development of cross stitch?

We often say that we like something, and we need to know its past and future so that we can better appreciate and embrace it. Do you like cross stitch? Do you know his origin and development? Let us learn the basics of cross stitch together.

The introduction of cross stitch

Cross stitch is an ancient national embroidery with a long history. In the daily life of many ethnic groups in China, homemade cross-stitch crafts have always existed. Due to the differences in the cultures of different countries, over time, the development of cross-stitch in each country has also formed its own different styles, whether the embroidery thread, fabric color or material, pattern, are unique.

Cross-stitch is an ancient Chinese traditional embroidery technique, which is widely distributed. Among them, Hubei Huangmei cross-stitch originated in the earliest, most representative and influential, and has dominated the history of cross-stitch in China. 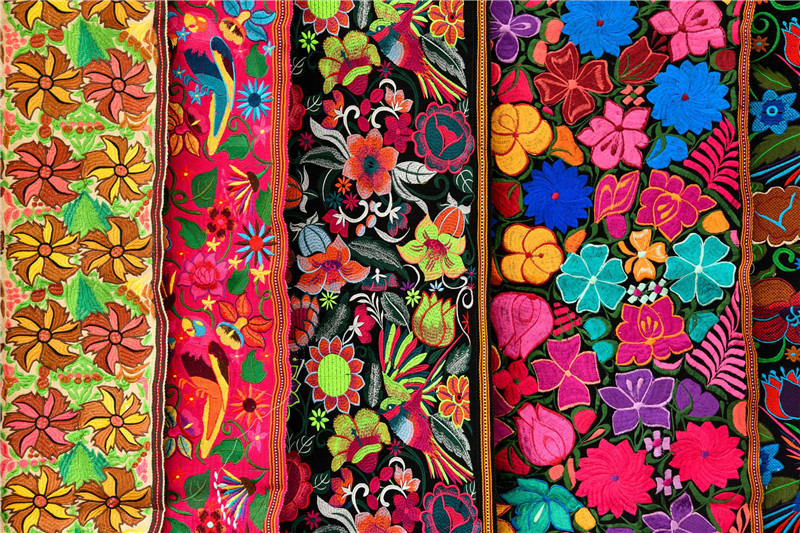 The origin of cross stitch

Cross stitch is a craft with a long history. In the 14th century, cross-stitch was transmitted from China to Italy via Turkey, and then spread in Europe. It was first popular in the court and later introduced to the people. Because it is easy to learn and understand, it soon became widespread and was loved by people of all ages.

The earliest cross-stitch was embroidered on fabrics made of animal fur, using silk threads drawn from cocoons. This type of cross-stitch is used in many countries to decorate clothes and furniture. Because the cultures of different countries are different, over time, their own styles have gradually formed

The development of cross stitch

Cross stitch embroidery is commonly called "top-up embroidery" in folk custom. Cross-stitch was introduced from China to Italy via Turkey in the 14th century and then spread across Europe. In the fifteenth century, cross-stitch began to enter the folk, and gradually accepted by ordinary consumers. With the expansion of Western dominant cultures in the world, cross-stitch was introduced from Europe to America, Africa, Oceania and Asia.

Decades ago, cross stitch entered the Asian market and became popular in countries such as the Philippines, Malaysia, Singapore, Thailand, Indonesia, South Korea, and Japan, as well as Taiwan, Hong Kong, and Macau. South Korea began to introduce cross-stitch about ten years ago, and cross-stitch has flourished in South Korea. Since 2000, there have been about 3,000 stores sell embroidery needles and thread in South Korea. 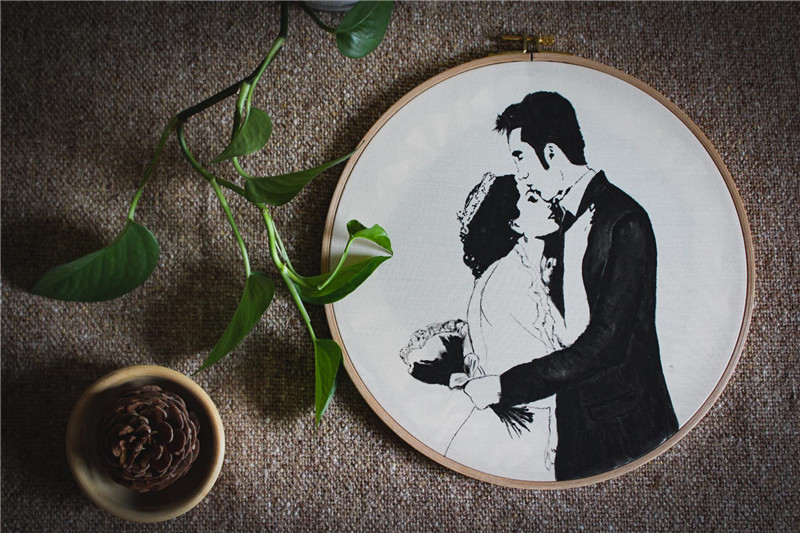 Cross stitch attracts people from all over the world with its unique charm, but learning cross stitch is not a simple matter. Pay attention to our website and let us begin to enter the world of weaving and sewing.