Woven interlining is formed by the interweaving of fabrics. It is divided into woven and knitted interlinings. Non-woven interlining is made of viscose fiber (such as hemming tape) by combing into nets, and then by mechanical or chemical forming. Hemming tape relies on its adhesive properties to make garment modifications. When the hemming tape is ironed to the woven fabric, it can be firmly adhered to the woven fabric due to the adhesive of the hemming tape. According to its forming methods, it can be classified into chemical sticking method, needling method, hot rolling method and spunlace method. 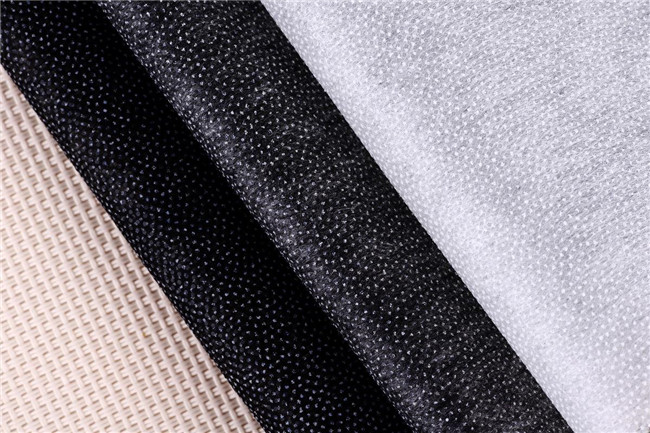 The interlining for shoes has high requirements on comfort and reinforcement on the base cloth, and usually the woven lining is used.

In addition to clothing, shoes and hats, due to cost and processing considerations, the choice of interlining in other industries is mainly non-woven interlining.