When sewing garments, many tools will be used. Whether these tools are used correctly and skillfully, it is related to the quality and efficiency of the sewing process. Let's take a look at the sewing tools.

The ruler is often used for drawing and measuring. There are four types of rulers commonly used in clothing production.

1) Straightedge, used to draw straight lines and measure the size.

2) Yardstick, used for the seam of the model, and it can also be used to draw a straight line when drawing.

3) Curved ruler, used for drawing arc parts such as sleeves, collars and trousers. 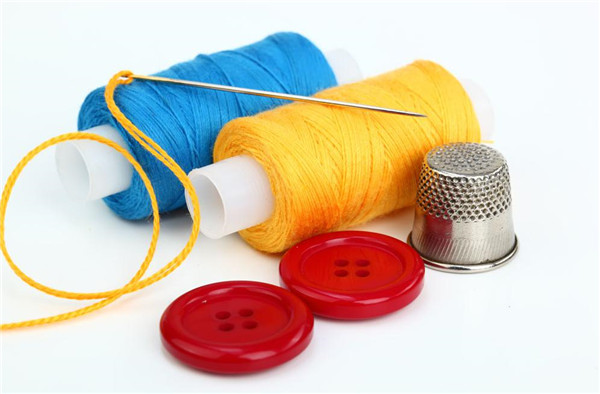 There are the three types of scissors commonly used in clothing production.

2) Rotary cutters, used to prevent the edge of the material from falling off.

3) Stitch rippers, used to cut the thread during the sewing process or to cut off the thread on the garment after sewing.

There are three types of needles commonly used in clothing production.

3) Head pin, used for temporary positioning during sewing. It is advisable to use thin and long needles.

The bobbin case and bobbin are accessories of the sewing machine. 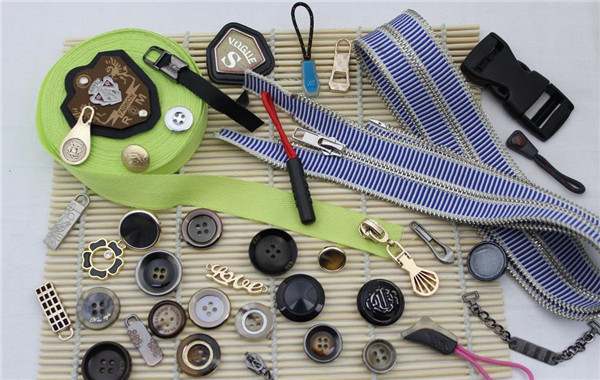 1) Needle insertion: used to insert hand sewing needles and bead needles (head pins), which is easy to access. It is filled with cotton or acrylic cotton and is covered with a layer of cotton cloth.

2) Tailor chalk: used to mark the line on the fabric. Make fine lines. When drawing wrong, you can pat lightly to remove the powder line. If it is used on light-colored fabrics, it is advisable to choose a powder that is similar to the fabric.